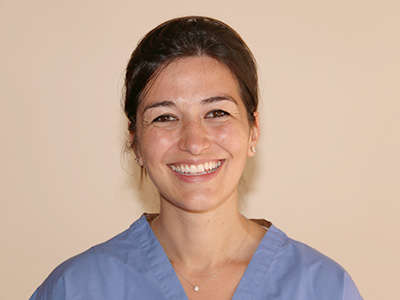 Ayse graduated with Honours from Guy’s, King’s and St. Thomas’ Dental Hospital in 2006. Between the years 2007 and 2009 she worked as a Senior House Officer in the Maxillofacial and Oral Surgery Department at the Royal Surrey County Hospital in Guildford. During this time she gained her Membership of the Joint Dental Faculties at the Royal College of Surgeons, England (MJDF RCS Eng).

She was also engaged in teaching undergraduate students in the Oral Surgery Department at King’s College Hospital and has gained her Graduate Certificate in Academic Practice (GCAP) at King’s College London. She has attended further courses run by the British Association of Oral Surgery to further develop her teaching and mentoring skills.

She provides routine and complex dentoalveolar surgery, such as wisdom teeth removal under local anaesthesia however is also able to offer IV sedation for nervous patients.

She is a mother of two little ones who keep her very busy outside of work and she is currently working part-time at both King’s College Hospital as well as various private and NHS practices in London.

Ayse is friendly and comforting which patients will appreciate. She takes the time to make patients feel at ease and endeavours to make the daunting prospect of Oral Surgery as comfortable and positive as possible.

She enjoys staying active, going for runs and long walks with the family. She also loves the West End for Shows and Musicals and cannot wait to start enjoying these again soon. 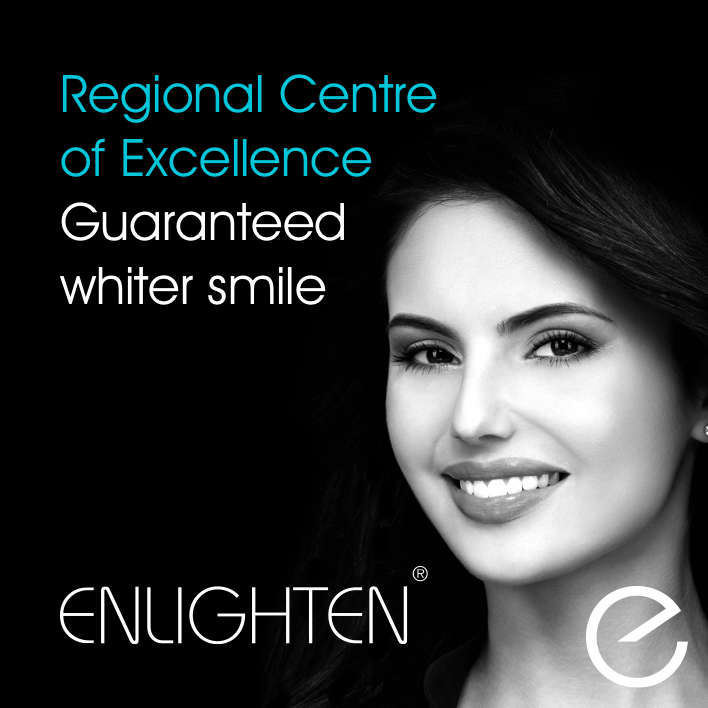